Cath Turner is a broadcast reporter and producer with 20 years of
experience in the Australian and international media. In addition to a distinguished career in
Australia’s media, she has worked as an award winning Foreign Correspondent in London,
New York City, Washington, D.C. and Asia.
Cath has covered some of the biggest news events in the world, including US Presidential
elections, the Boston Marathon bombings,Hurricane Sandy, the Occupy Wall Street
movement, the 2008 Global Financial Crisis, the BP oil spill in the Gulf of Mexico, the
Vancouver Olympics and the Academy Awards – and many many more.
Cath also produced and featured in a documentary about her adoption
through Operation Babylift during the Vietnam War. The film won three
national awards in the US.

Cath’s work has been acknowledged with an impressive array of industry awards including –
So Close So Far Away – Al Jazeera Correspondent Series: 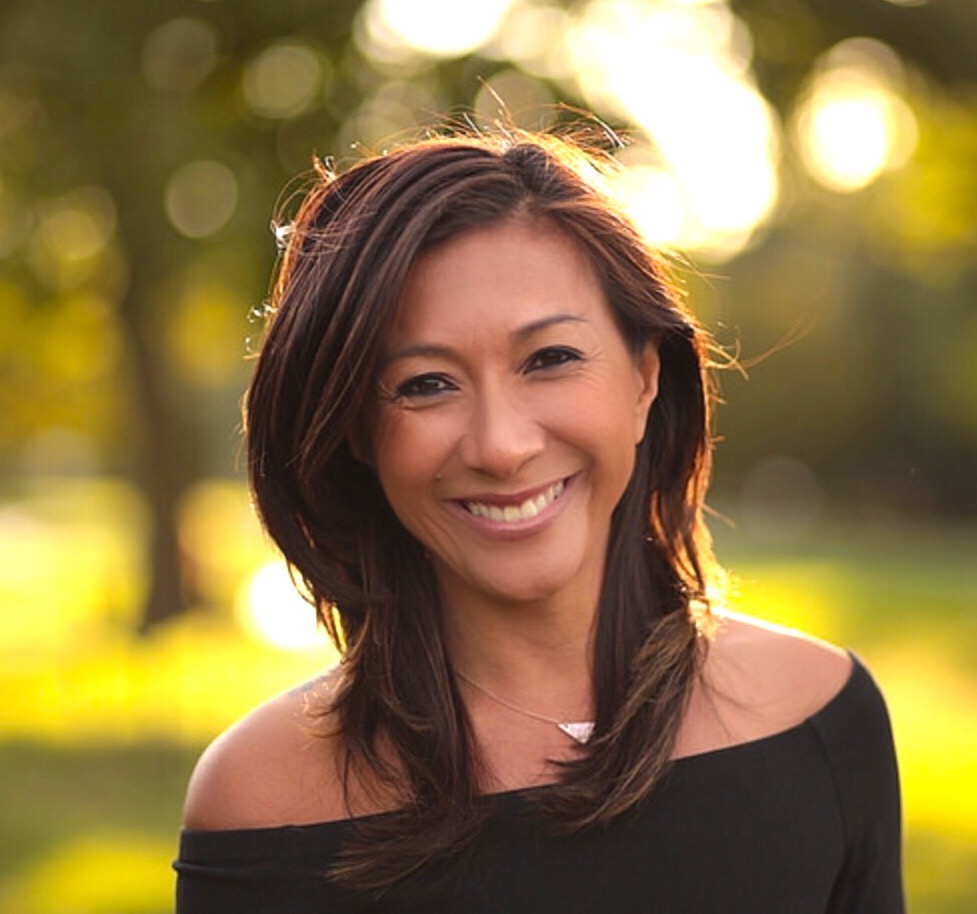