Joe is a highly proficient television camera operator with a wealth of experience in news and current affairs both in Australia and internationally. Joe began his media career at the ABC in 1975, and in a successful two decade career filmed interviews and segments for ABC News, 4 Corners, The 730 Report, Landline, Stateline, Inside Business and Compass. Joe has also worked for most commercial television networks and most recently as a senior camera operator at SBS and NITV.

Over the course of four decades, Joe has filmed interviews with all Prime Ministers from Gough Whitlam to Malcolm Turnbull, Pope John Paul II, Mother Teresa, Margaret Thatcher, The Dali Lama and countless others. His vast experience brings a wealth of knowledge to the training environment – having witnessed first hand the significant changes the industry has undergone over more than 40 years. In particular, Joe is able to explain in simple terms the role of the camera operator and provide process and strategy for handling all television interview situations – with a view to maximising performance and results. 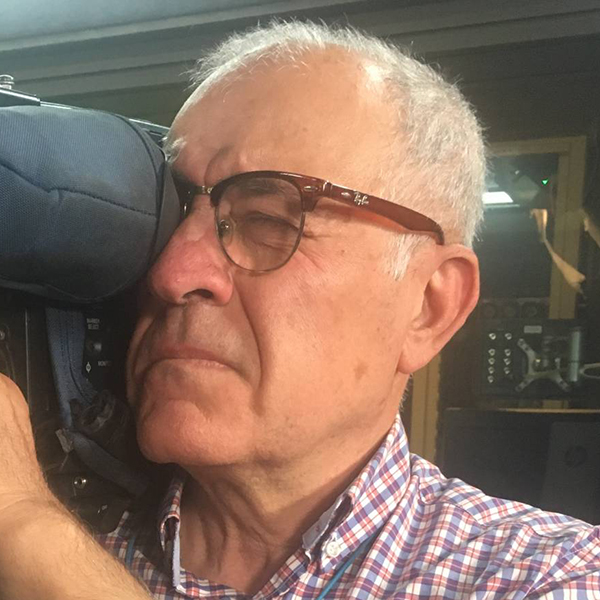